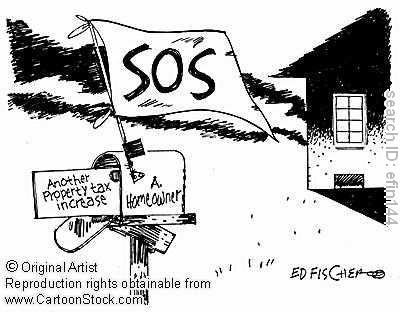 Our friends at COAST urge voters to vote ‘No’ on Cincinnati Issue 22, the parks levy. From the COAST website:

With proposed projects such as restaurants, beer gardens, roads, and golf course expansions, this tax hike arguably does more to destroy nature than it does to enhance it.

COAST opposes a permanent, costly property tax increase as well as the poor accountability of the funds that would be raised. Under this Charter Amendment, spending decisions would be made by the Mayor and his appointments to the Parks Board, largely removing our elected City Council from the process.

We are concerned that this lack of accountability creates a backdoor path for the Mayor and his appointees to approve unpopular projects that Council would otherwise not approve.

Cincinnati Democrats endorse park levy 2 to 1 – from Cincinnati Enquirer Even Democrats are asking questions about the parks levy.

“The majority of speakers supported the levy, but there were several concerns raised, about transparency, and whether putting a permanent tax in the charter — the city’s constitution — is a good thing. There were also questions about who is financing the pro-levy campaign, including a new commercial featuring Mayor John Cranley. Members countered that this proposal might not be perfect, but is for the greater good and will allow the city to invest in all of its neighborhoods.”

Issue 22 will put a permanent tax increase directly into the Cincinnati Charter. The levy will take $35 per $100,000 home.

Learn more about the levy from the Cincinnati Enquirer – City Park Levy: Weighing the arguments for and against.

John Kasich offers to buy Bibles for Obamacare critics – from Redstate
“The Republican for Republicans who are ashamed of being Republican has reinforced his belief that if you oppose taxpayer confiscation of money for pointless government programs, you are a bad Christian. Kasich today even went so far as to suggest that he would buy Bibles for his critics, as though they are the ones who are ignorant of Biblical teaching.”